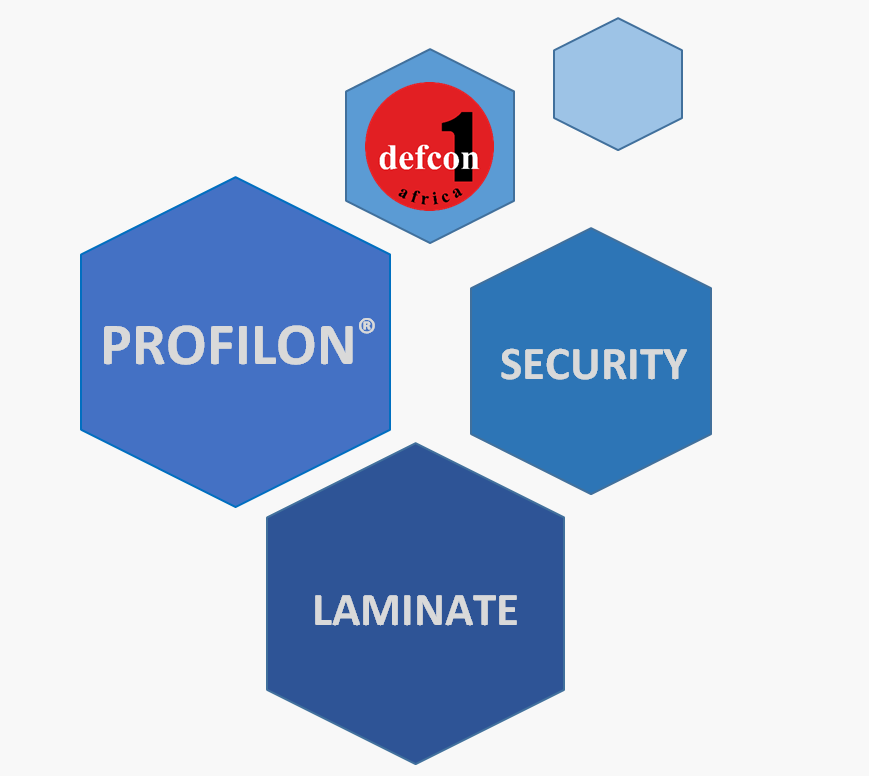 Profilon®: Born out of necessity, perfected in its manufacture and proven to be the world’s strongest window security laminate.

Profilon®: is a trademark that has since its inception in 1978, continued as the world’s leading glass security film.

With the increasing levels of burglary, smash and grab, hi-jacking and robbery in most part of the world over the past decade, the idea was born to source the best product available to give people and property the best chance of surviving such an attack as well as protecting life and property.

DC 475 — This is a highly flexible, 4-ply security film with impact and explosion resistant properties designed to absorb the maximum area pressure as built up by a shock wave. Profilon® ER1 is hardly flammable in conformity with DIN 4102-1 class B1.

DC 575 — The DC 575 is a multi-layer ultra-security laminate with protection about twice that of our already proven DC 375 security laminate, able to resist three times an impact of a steel ball with 4.11 kilos from a height of 6 meters. This has never been achieved by a film. 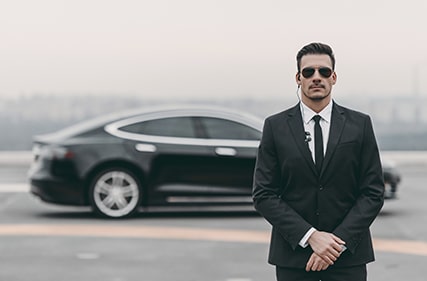 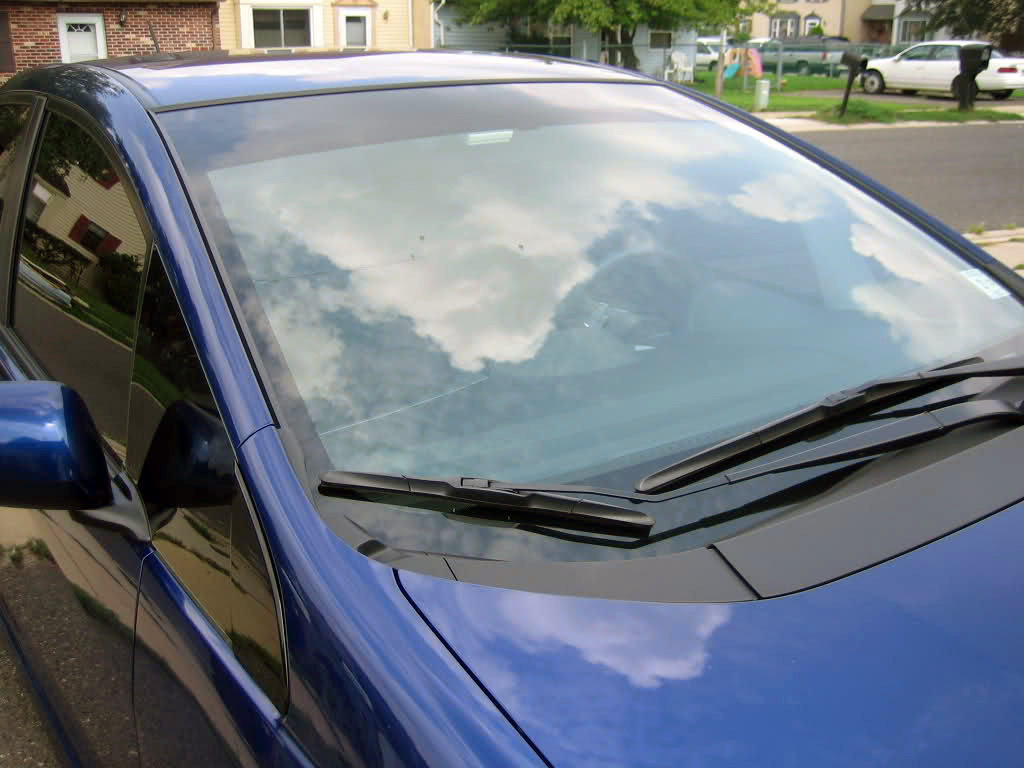 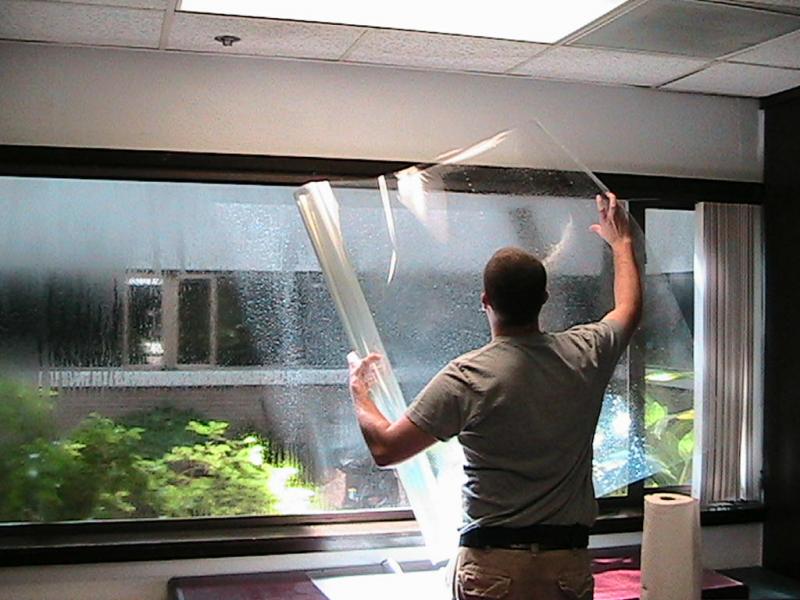